Dataset for the manuscript "Ultracold atom interferometry in space" 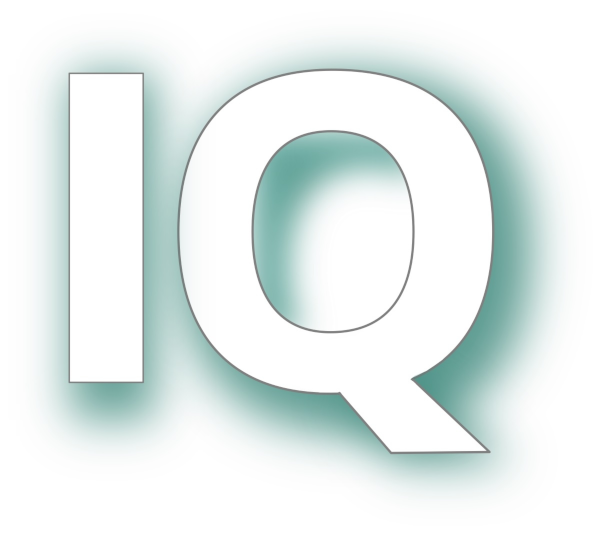 There is no description for this organization

Dataset for the manuscript "Ultracold atom interferometry in space"

The presented data in the publication "Ultracold atom interferometry in space" are provided. The row data consist of an atom image, a beam image and a background image taken with the absorption detection system. A collimated gaussian beam enters the vacuum chamber from one side, passes the atoms and is imaged onto a CCD-chip on the other side of the chamber. The background image is taken without the detection beam. Out of each 3-image-dataset the optical density of the atomic ensemble can be calculated. The corresponding figure from the publication is mentioned in the title of the image. In addition, the data for the density profiles that are depicted in the figures are given in an excel-sheet.